Each year, Earth Day—April 22—marks the anniversary of the birth of the modern environmental movement in 1970.

1970 brought the death of Jimi Hendrix, the last Beatles album, and Simon & Garfunkel’s “Bridge Over Troubled Water.” It was the height of counterculture in the United States,

At the time, Americans were slurping leaded gas through massive V8 sedans. Industry belched out smoke and sludge with little fear of legal consequences   Air pollution was commonly accepted as the smell of prosperity. “Environment” a word we throw around daily at present, was a word that appeared more often in spelling bees than on the evening news.

SunEarth, Inc. was founded in California in May 1978 and has since become one of the most experienced solar thermal manufacturers in the world. Since 1978, SunEarth has designed and built industry-leading solar hot water collectors, components and packaged systems. Every SunEarth product is constructed to exacting standards with the world’s harshest climates and environmental conditions in mind. Our commitment to performance, durability and innovation is unparalleled – SunEarth is a global leader in renewable energy technology, offering more SRCC certified system options than anyone else in the world

Although mainstream America largely remained oblivious to environmental concerns, we have our founder to thank for his passion, dedication, and commitment to change.

The lesson we offer up this Earth Day 2018, is simple. No matter how small the act, if there is passion, and purpose, you too can change the world in which we live. 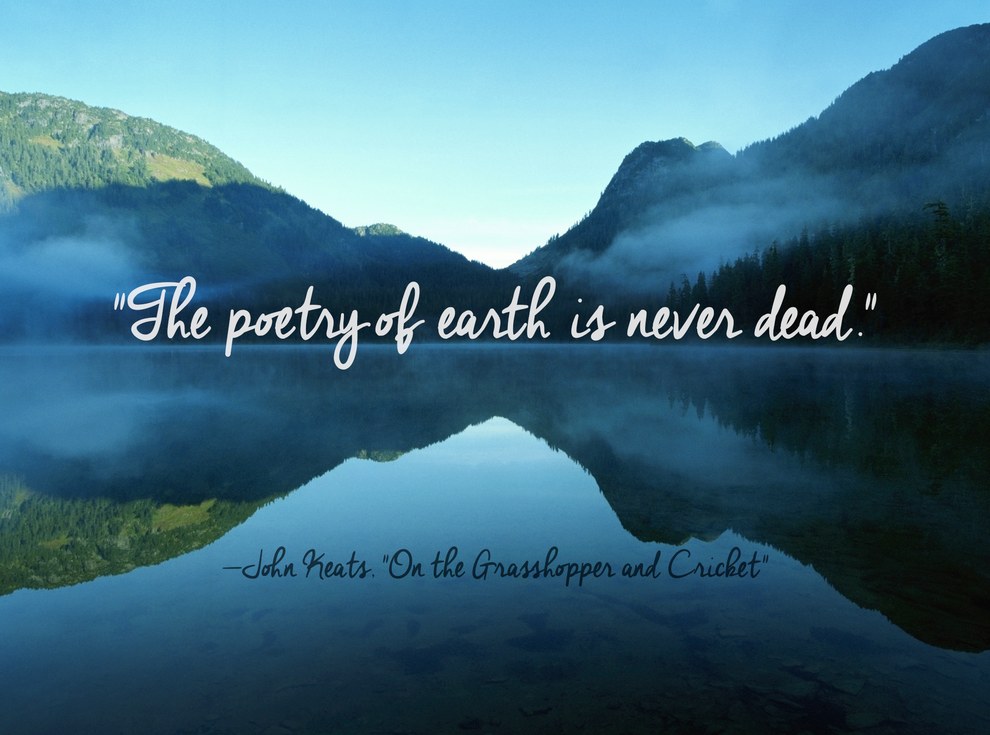