Capitol Hill is a settlement on the island of Saipan in the Northern Mariana Islands. It has a population of just over 50,000. Capitol Hill has been the territory's seat of government since 1962. It lies on the cross-island road between Tanapag and San Vicente.

Isa Villas is the first affordable housing project along Guguan and Anatahan Drive on Capitol Hill, Saipan. Constructed in two phases, the first phase involved the construction of two(2), three(3) story multi-family apartment buildings interconnected by a pedestrian bridge. The buildings have a total of twenty-seven (27) units. The units are designed to accommodate large families without burdening them with high utility costs. Which is where Pacific Solar & Photovoltaics oversaw the installation of a Solar Hot Water System manufactured by SunEarth. The solar array of 20 collectors provide preheated water to the unit’s year round.

In addition to the spacious units and high-level finishes, the project will feature a community center for programs and services, multiple recreational areas which include playground equipment and ample open space for shared green space in the community. The project is located within walking distance to most of the Commonwealth’s government offices.

With the first phase of the project done, Pacific Rim will move on with Phase 2, which will be just a stone’s throw away, said company president Keith Stewart.

“Now, we’re moving forward with Phase 2. This is the start of what we plan to do to help the housing issues here in the CNMI. Phase 2 will have four buildings and we’re still finalizing the number of units. The property overall will have an approximate number of over 100 units.”

He said the first phase involved 27 units and that there has been tremendous interest for them.

He added that Isa Villa will not only help ease the CNMI’s housing shortage but also feature typhoon-resilient homes. “It’s not just getting a temporary relief in the housing need, but having quality housing where the applicants will feel safe, in case another strong typhoon comes.”

“We’ve built a property building with typhoon shutters. We’ve done everything in the project to make sure all are safe, even with flying debris. Typhoons will happen again but the product quality is sustainable and long-term,” Stewart added. 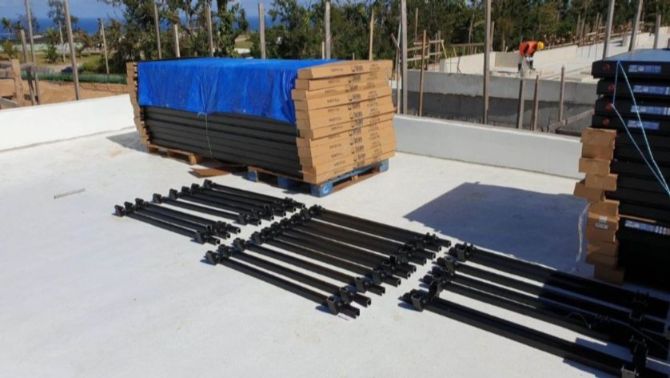 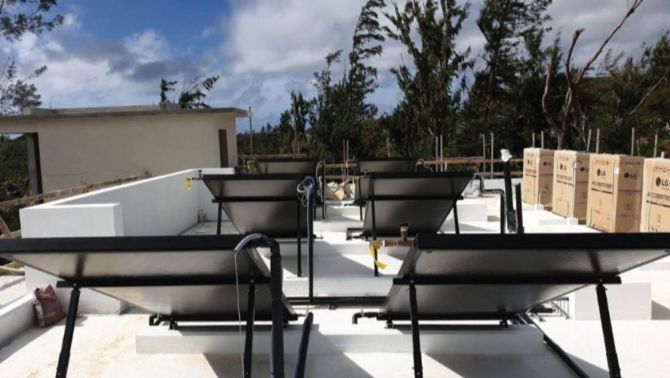 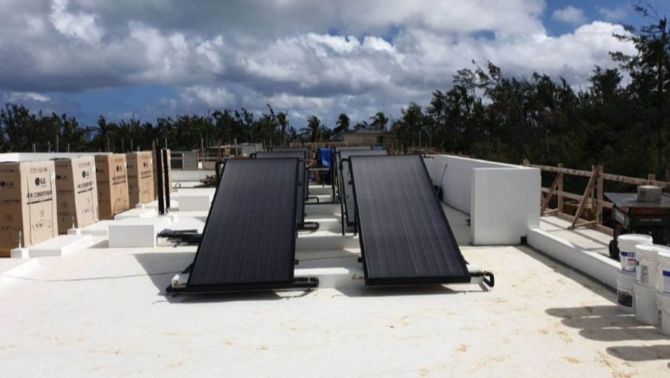 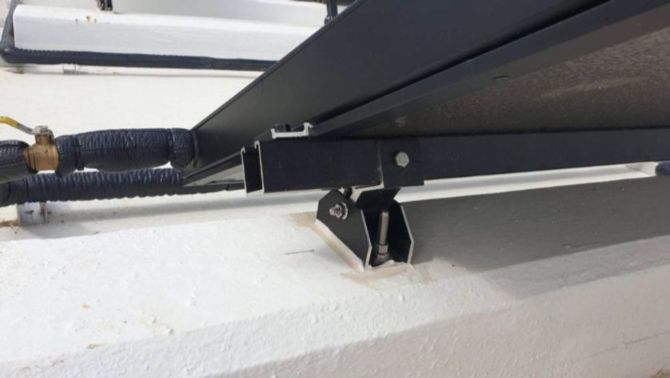