`
Go to Navigation Go to Content
Project Introduction
Project Name: Miramonte High School Solar Project
Location: Orinda, CA
Installed: 2016
Project Developer: Maktinta Energy
CSI Thermal Rebate: $120,000
Miramonte High School is a public high school located in Orinda, California, United States. It is part of the Acalanes Union High School District. The school has a college preparatory program, with 15 Advanced Placement courses offered. Over 98% of its graduates go on to college. 320 students graduated in 2005, with 75% attending a four-year college. 35% are attending out-of-state colleges. Miramonte High School ranks 89th of all high schools in the nation as of autumn 2009, according to U.S. News & World Report. As of 2013, this ranking has dropped to 173rd. On September 4, 2008, Miramonte High School was ranked first in the 2008 Academic Performance Index released by the California Department of Education. However, the school no longer holds this ranking.
Year Round Heat at the Miramonte High School Pool
The solar array of 203 collectors provide heat to the school's pool year round.  The system deploys a Solar Brain controller operating the solar pump via a variable frequency drive to adjust the flow through the solar array to maximize heat production. System is self monitoring pushing notification to the installer and the maintenance team when it detects any divination from normal operating range. 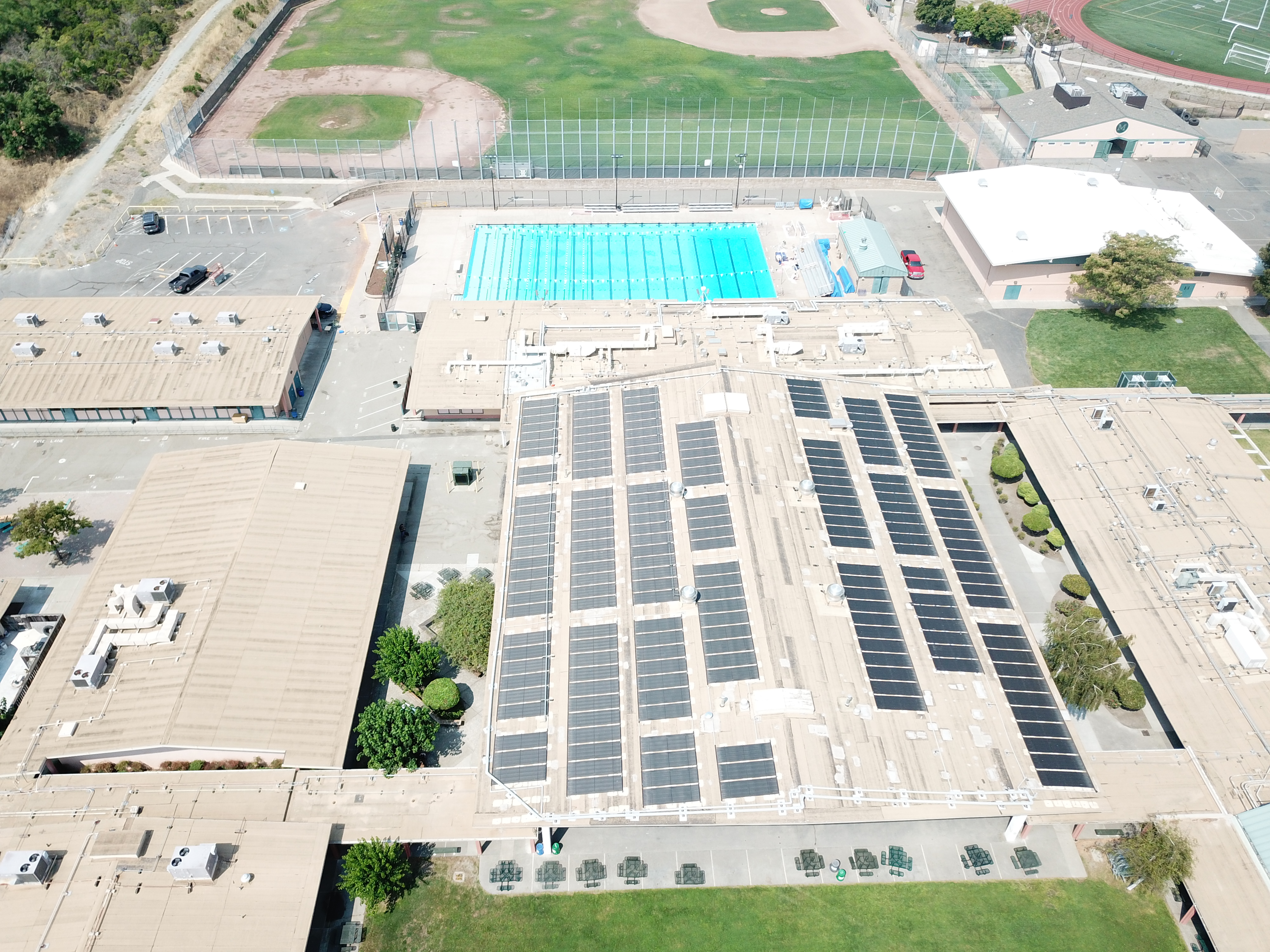 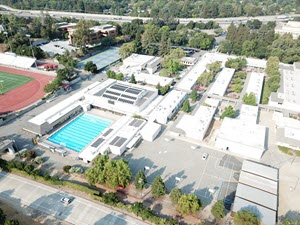 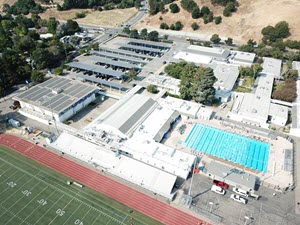